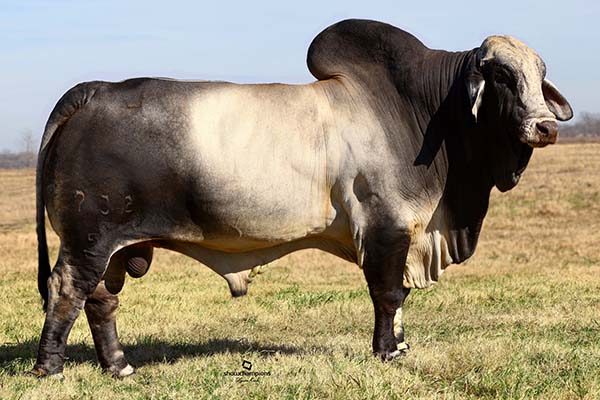 Mr H Thor Manso 732/5 is a young bull that has created extreme excitement around the world due to his outstanding build, proven pedigree, and first offspring. This young bull was shown at the side of his dam when she was named Grand Champion at BOTH Fort Worth & San Antonio Stock Shows. In his first showring debut, Thor was named as the International Calf Champion. He went on to accumulate a number of other wins, including an International Junior Champion title and the Reserve Grand Champion at the Kick-Off Classic. Thor is an extremely attractive bull, with his pigmentation, a moderate frame, and extremely heavy muscle. Many of our international clients love this bull and as a result, his offspring are surfacing in the show ring and pastures around the world. Thor 732/5 is the sire to our current young champion bull, Mr H Statesman Manso 372/0. We expect Thor to be one of our most heavily used bulls due to his TOTALITY!

Email us for availability 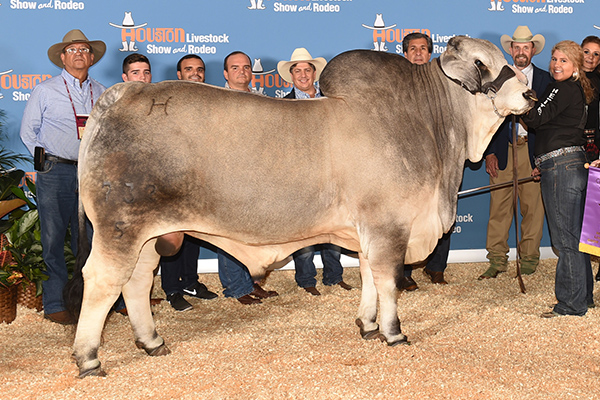 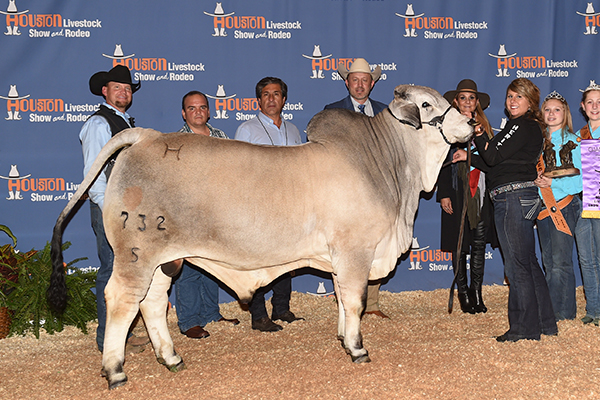 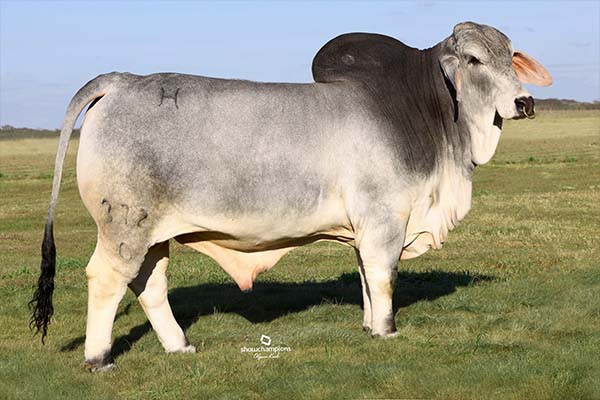 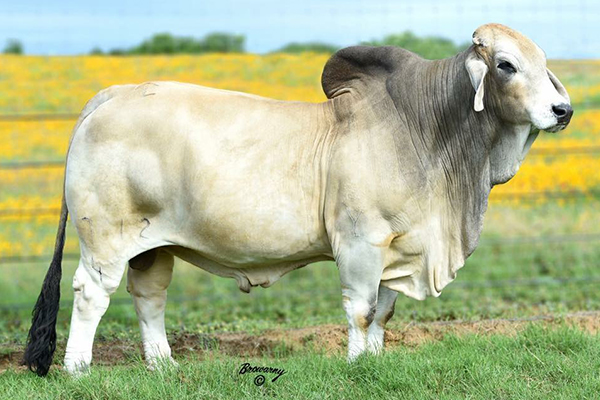 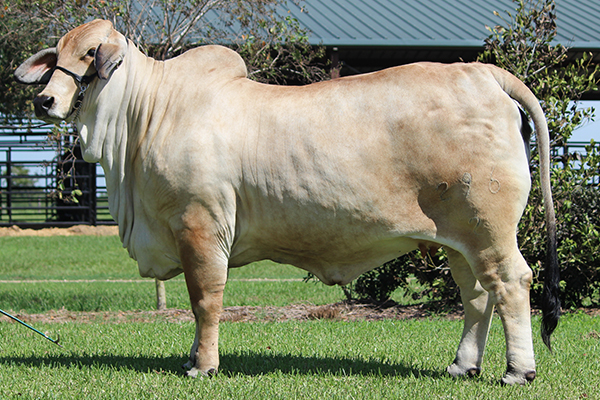