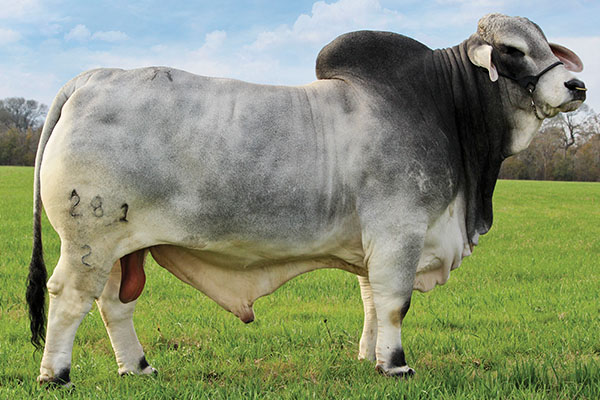 +Mr H Elijah Manso 281/2 was a “star” from the time that he was born. Due to his attractive phenotype Elijah was recognized as the 2014 Reserve National Champion and 2015 International Champion. We have used Elijah successfully with his offspring being named as champions as well as topping our sales. Due to the show ring success of Elijah’s offspring, he reached the status of ABBA Register of Renown. Elijah is sired by +Mr H Maddox Manso 684, a bull who will go down in history as one of the breeds most influential sires. Elijah’s dam, +Lady H Matilda Manso 731, was a former show winner and Register of Renown donor that resulted from some of our foundation genetics. Although Elijah continues to be used around the world due to the quality of his calves, it has been found that his daughters are one of his strong suits. It should be noted that the 2021 ABBA Show Bull of the Year and many time champion Mr. Bar D MN Ghost Rider is out of an Elijah daughter. Elijah is not only a sire of champions and superior daughters, but he also ranks in the top ½ of the breed for ALL of the economically relevant traits of WW, YW, Milk, REA, and Marbling making him an ALL AROUND SIRE! 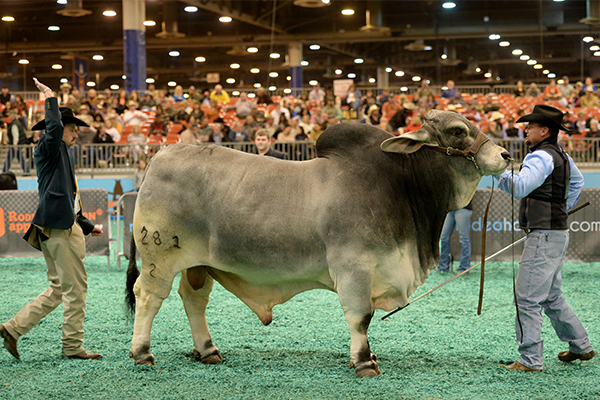 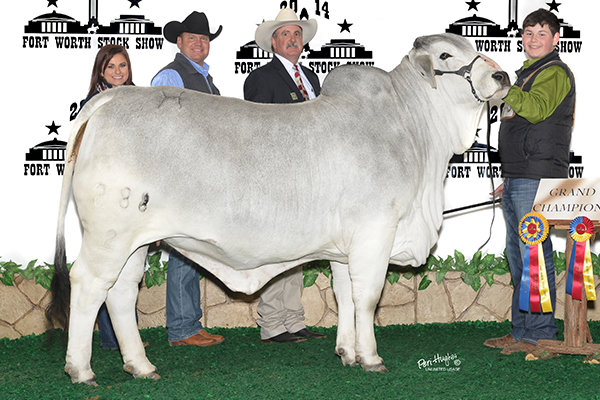 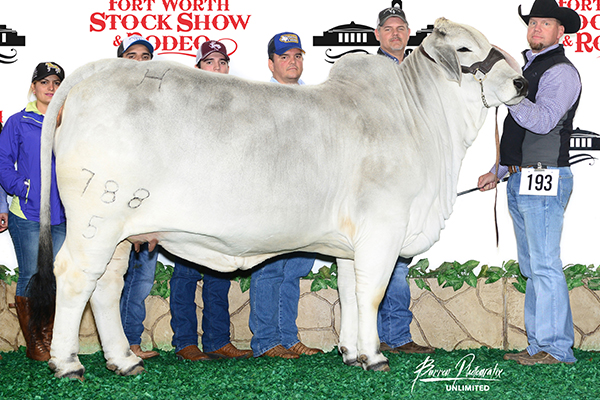 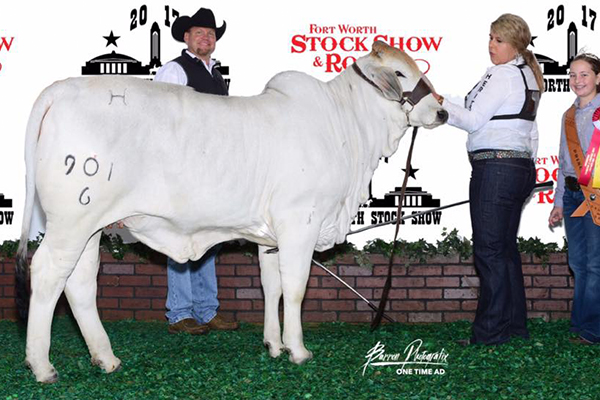 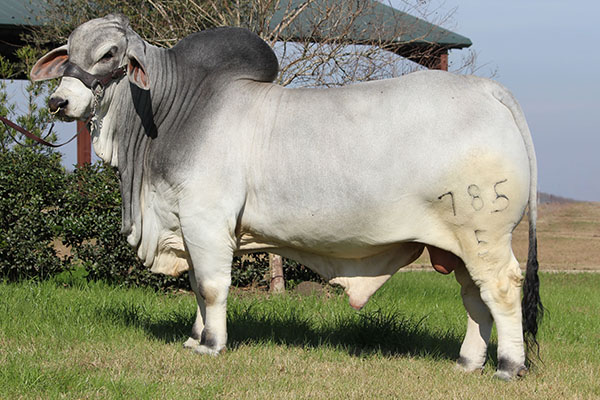 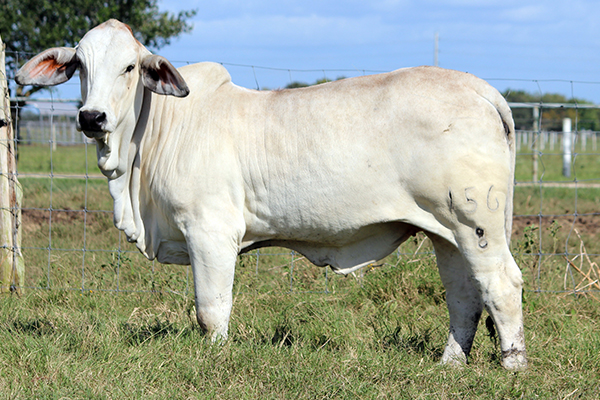 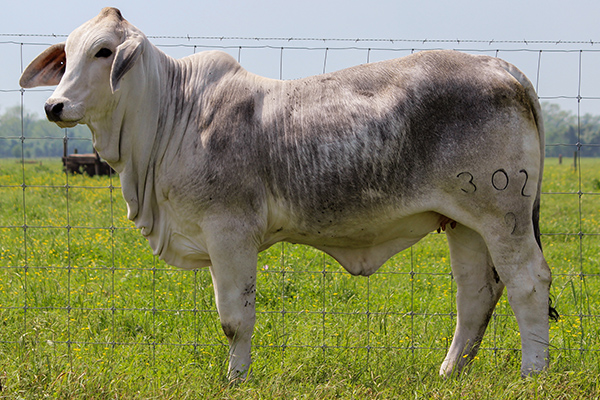 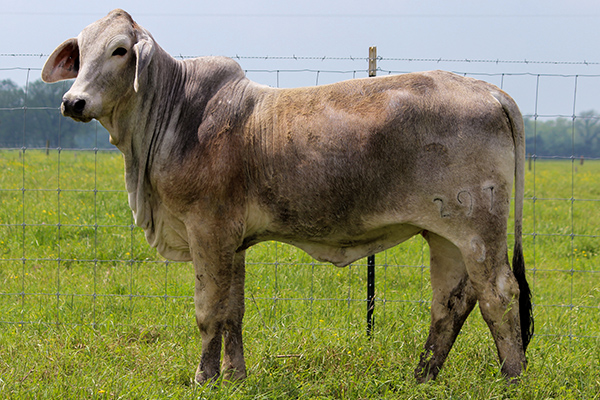 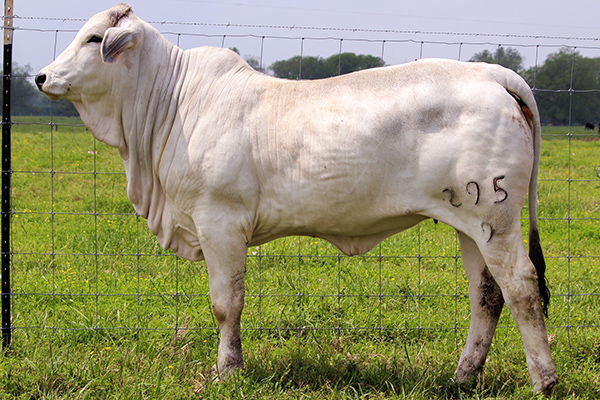 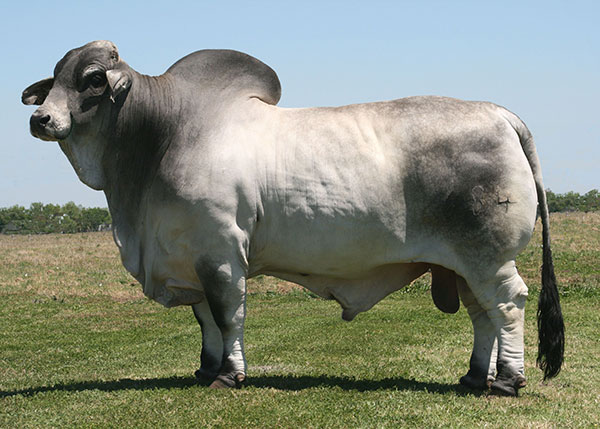 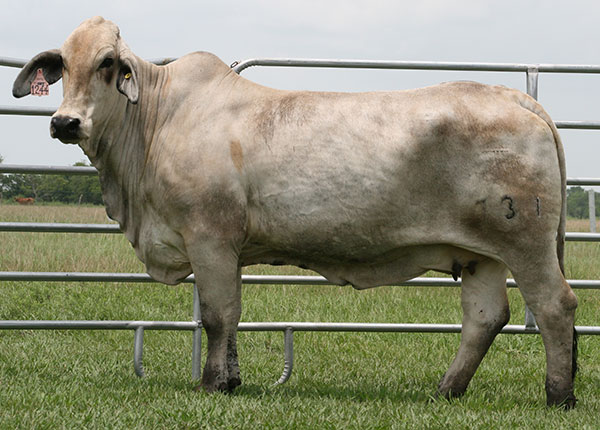